Help me become a delegate for Kate Graham!

I'd like to help make Kate Graham the next leader of the Ontario Liberal Party. To do so, I'm running to be one of the 16 delegates elected in Toronto—Danforth.

There are three things you can do right now to help Kate become the next Leader of the Ontario Liberal Party.

3. RSVP for the Leadership Election Meeting! If you will be voting in the Toronto—Danforth leadership election meeting, let the campaign know you will be attending and supporting Kate.

In 2018, I ran for the Ontario Liberal Party in what ended up being the toughest election in our history. As the race went on, the polls grew worse—and yet we kept pushing.

We canvassed until the sun went down on the last possible day. We got out the vote until the polls closed. We engaged thousands of people in conversations about politics. We left everything on the field.

We proudly stood up for the hope we all shared.

We find ourselves in a similar moment in this leadership race. We are running a phenomenal campaign, exceeding expectations. We signed up thousands of new people and reignited a passion in members who had felt left behind for far too long. We elected 273 delegates last weekend, including many young people for whom the convention will be their first major political event.

It also became clear this week that Steven Del Duca has elected a majority of delegates, and is likely to win. He and his campaign team have demonstrated their organizational strength over a year of hard work.

But make no mistake: I am all in, and will be through—and beyond—the convention.

I entered this leadership contest because I feel so strongly about the need for our party to seize this moment for transformational change.

I want us to focus on people and well-being, and to advance ambitious policies to make Ontario carbon neutral, reduce inequality and empower people in communities all over the province. I want us to become less partisan and to push power out from the centre to empower MPPs, riding associations and members to have more say in the direction of our party.

I want to build the kind of party that inspires people to step up, and to believe in us once again.

And I need you with me at the convention, whether you were elected as a delegate or not.

Because your voices matter. And, together, our collective voice will be heard.

Thank you for continuing to stand up for the hope we share. 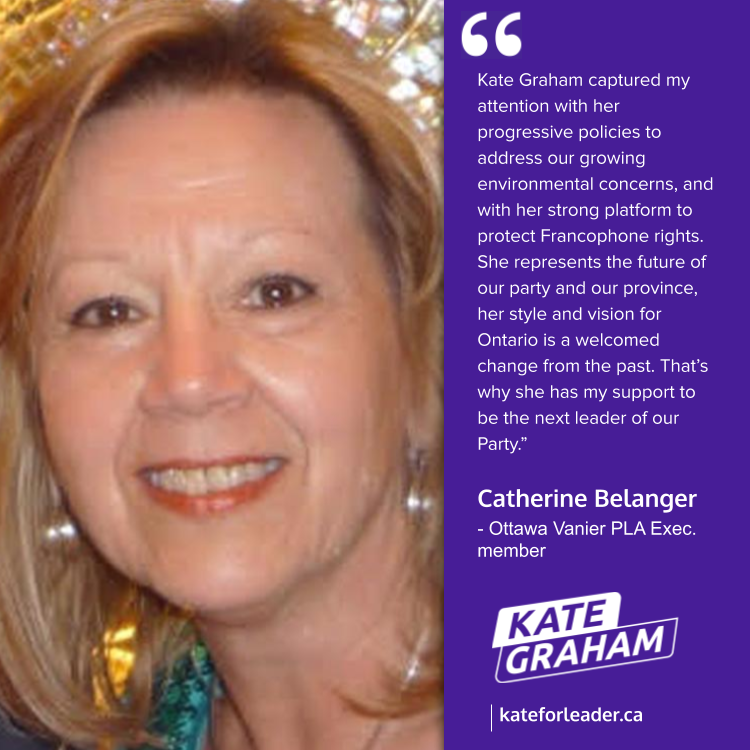 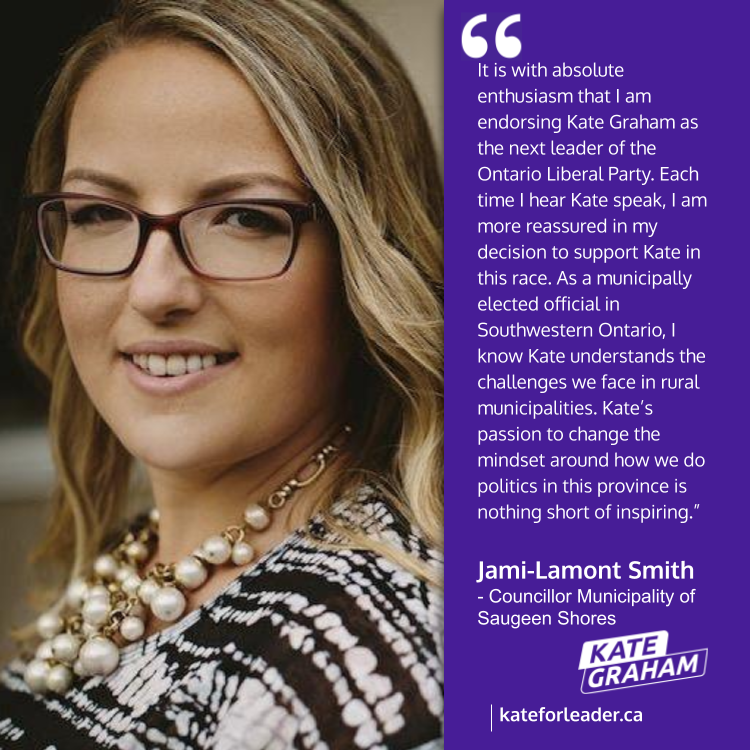 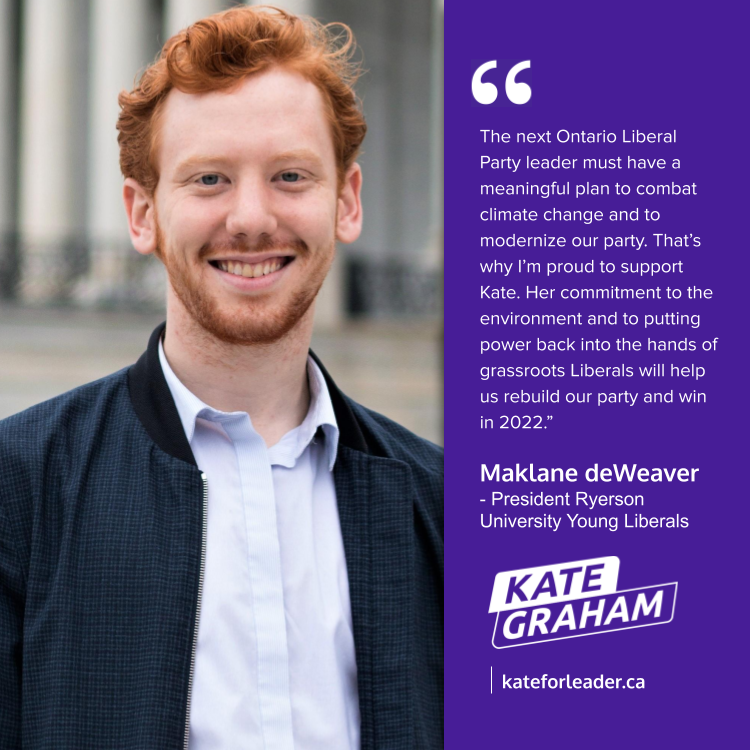 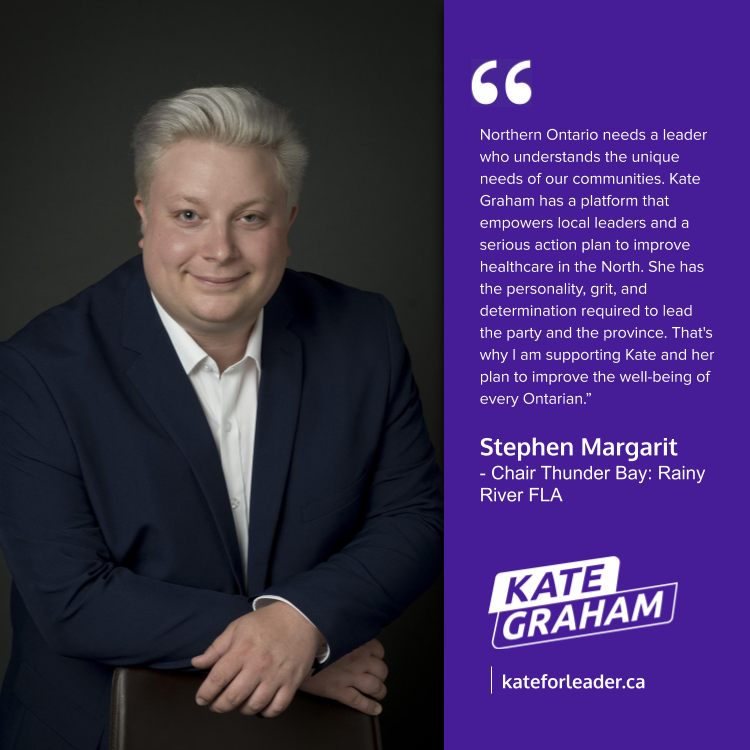 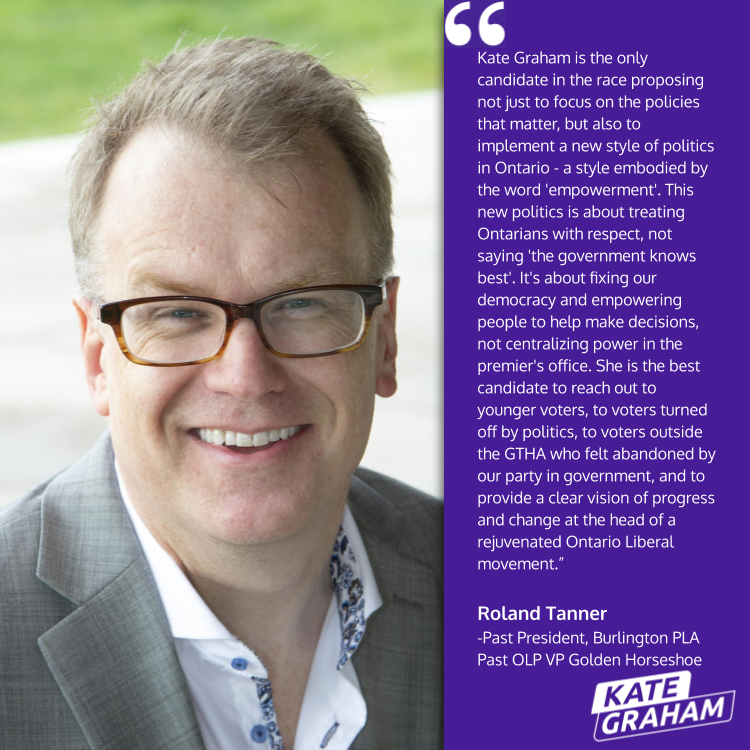 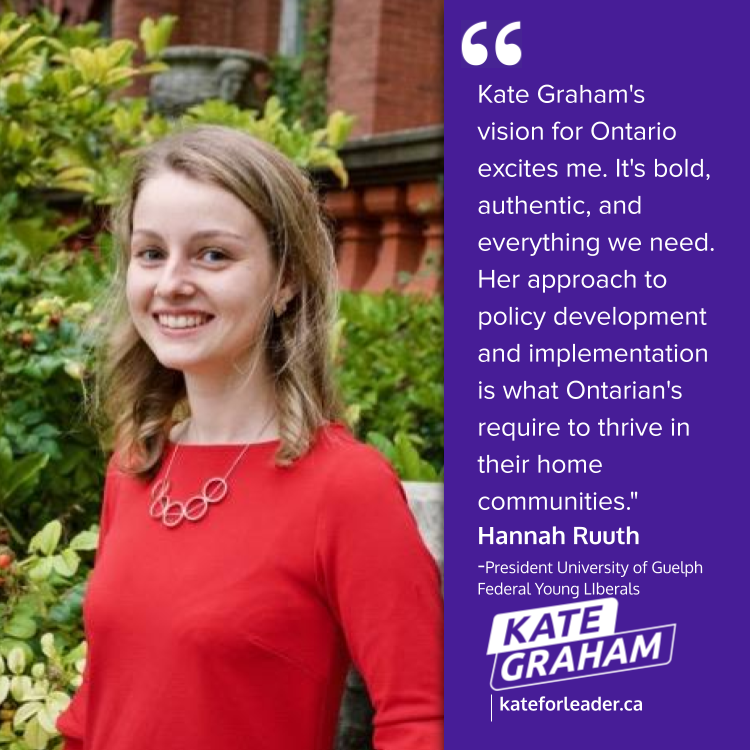 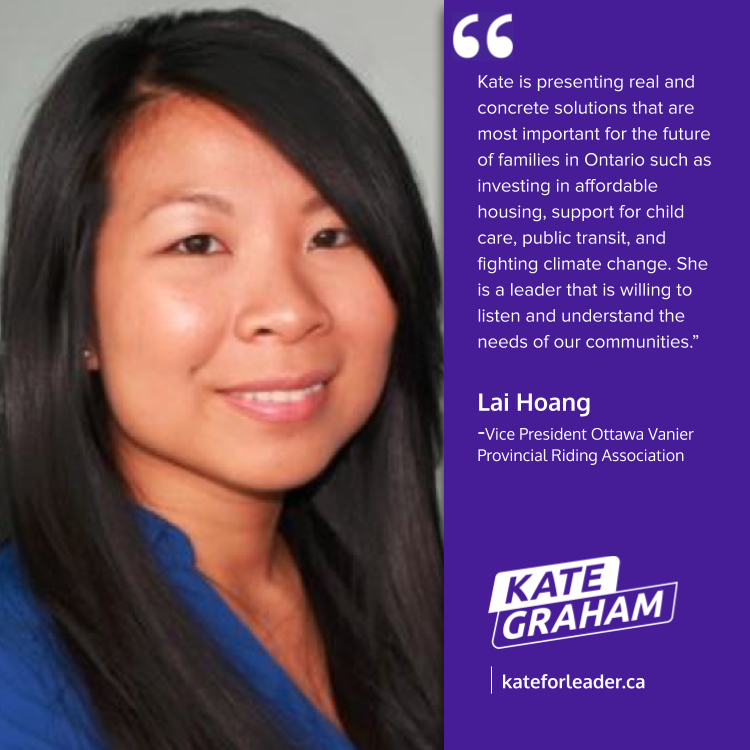 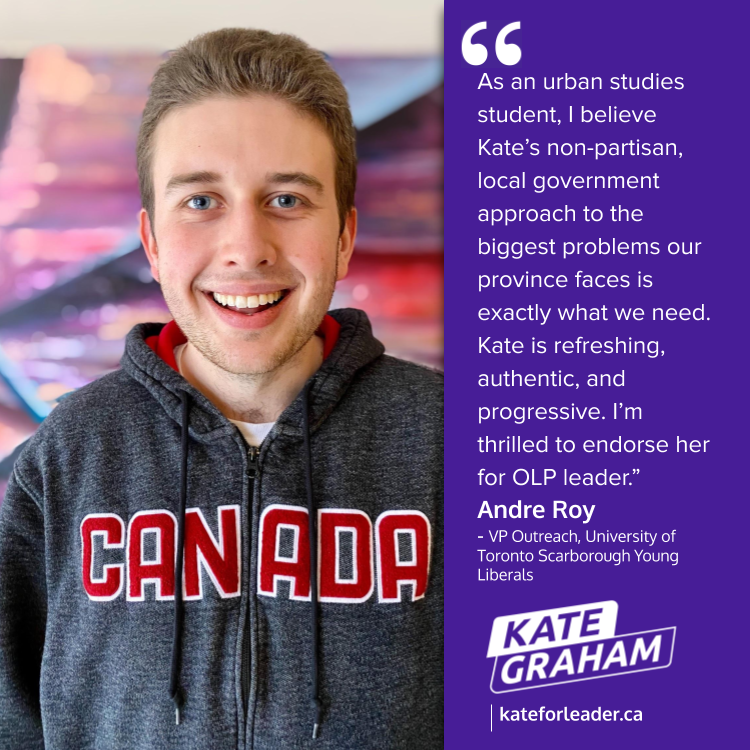 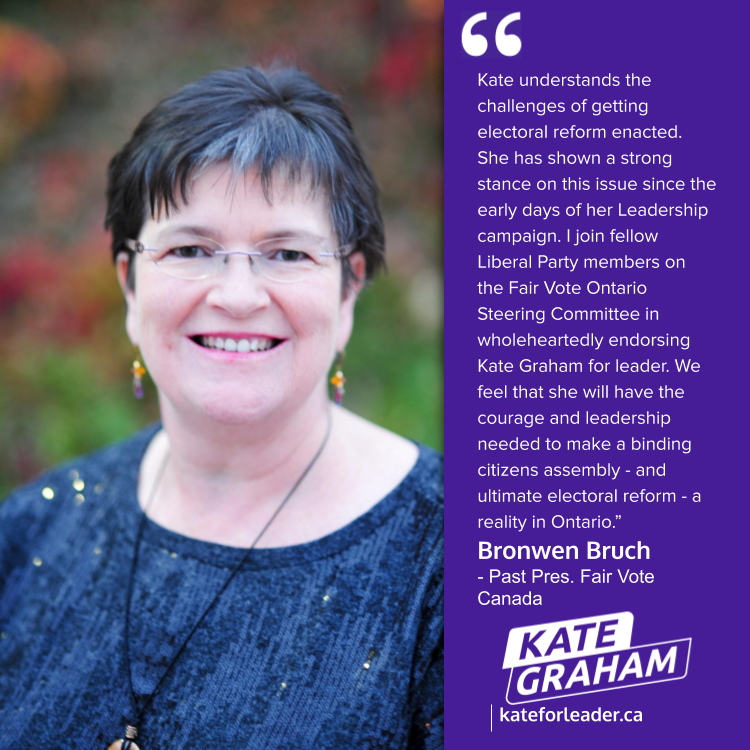 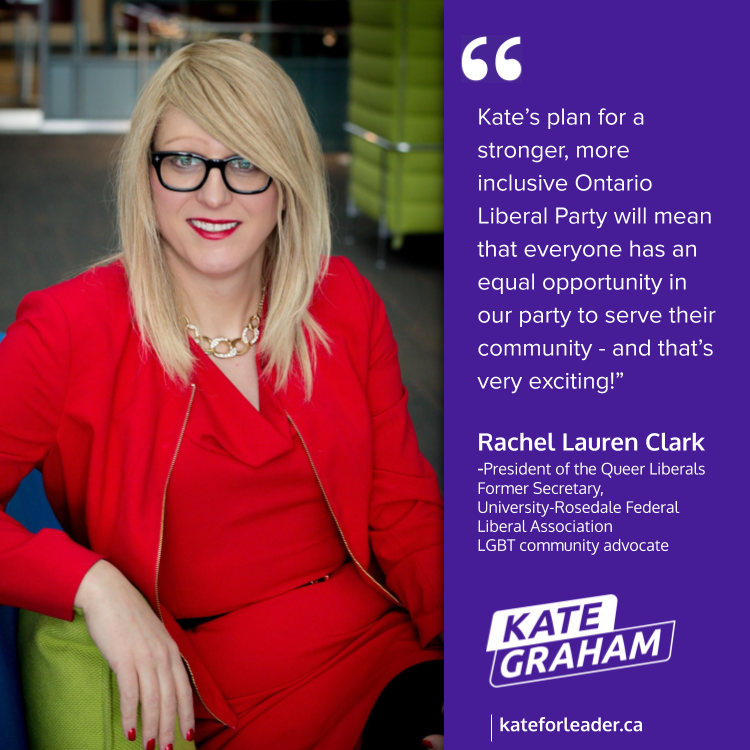 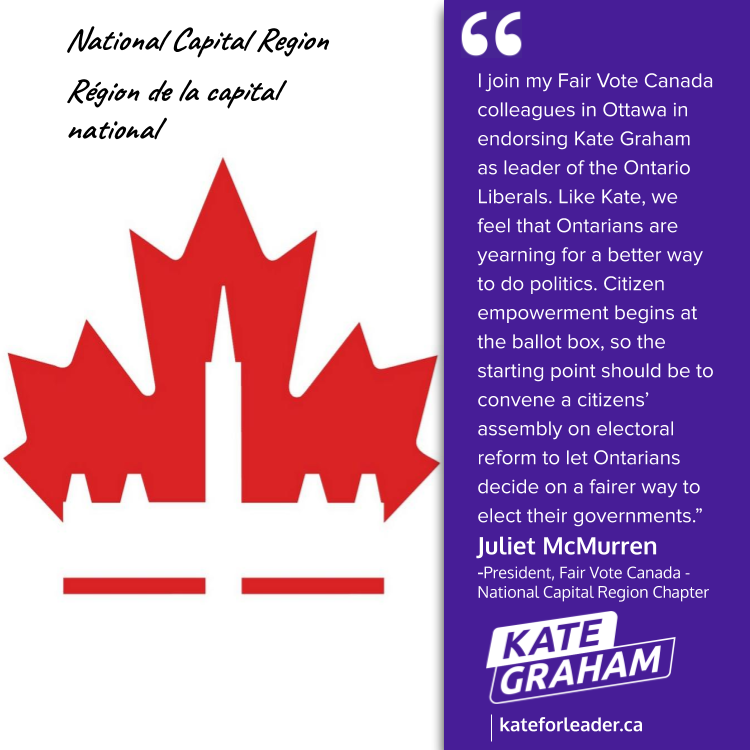 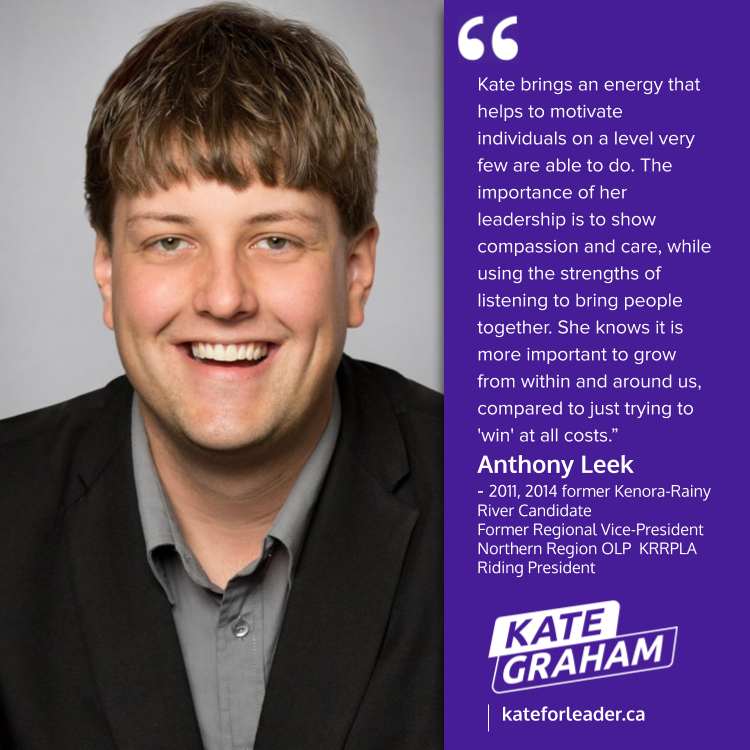 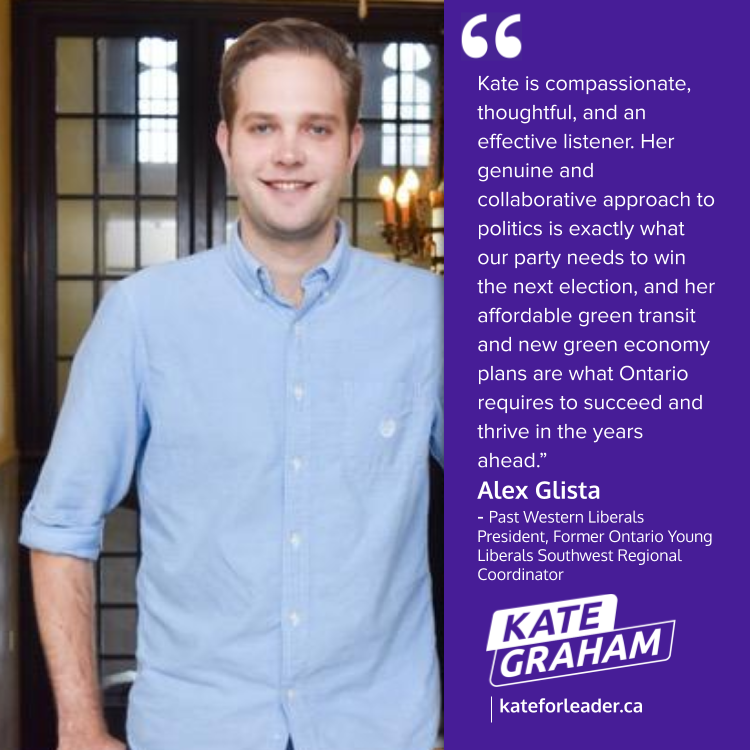 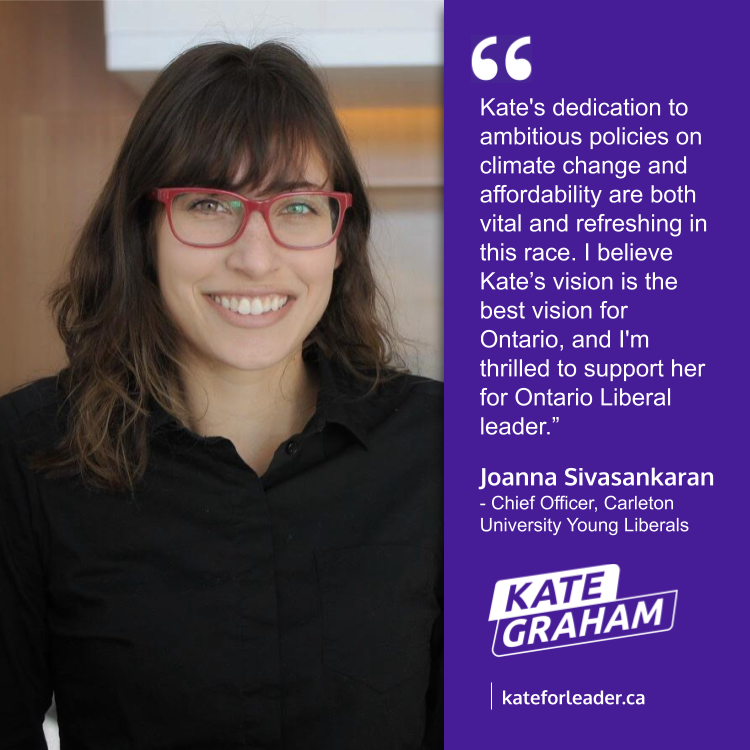 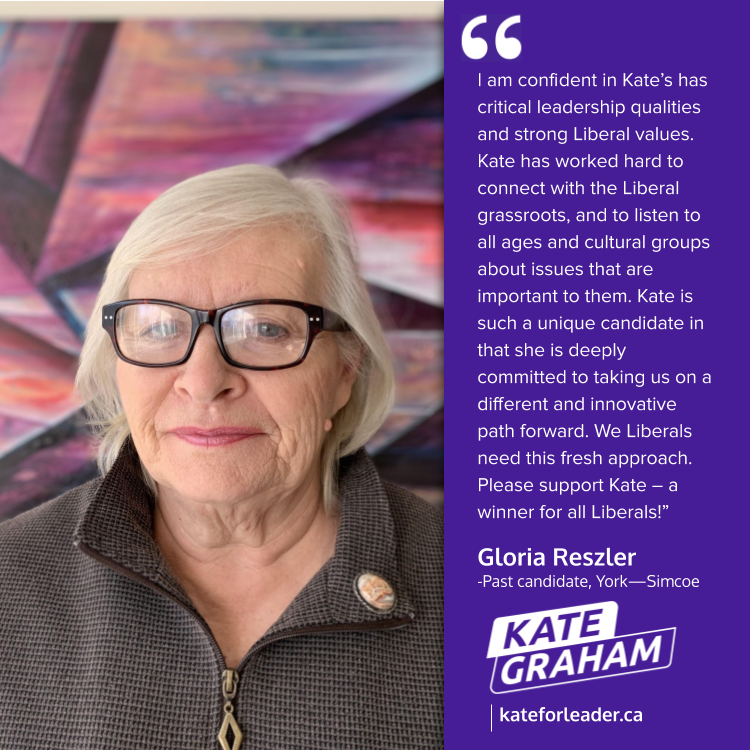 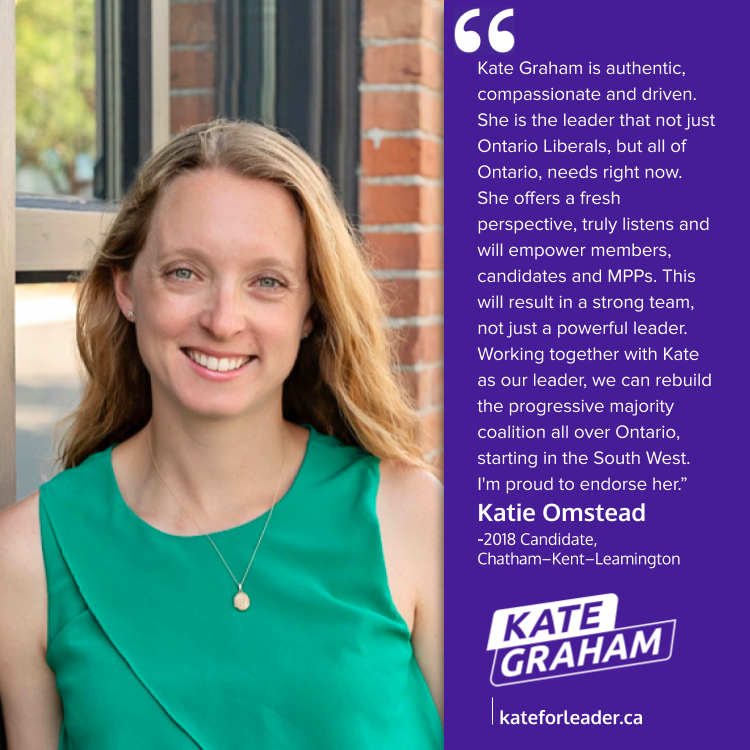 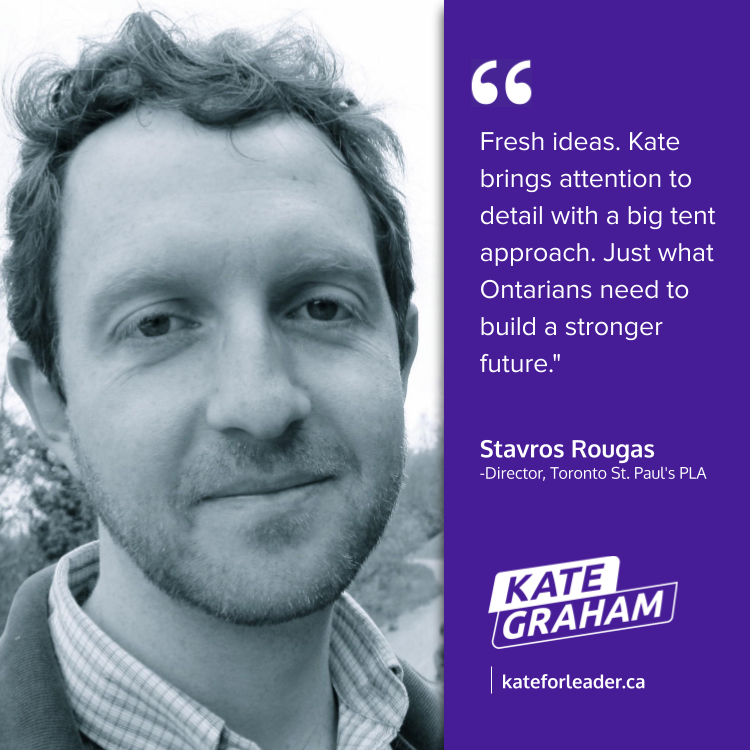 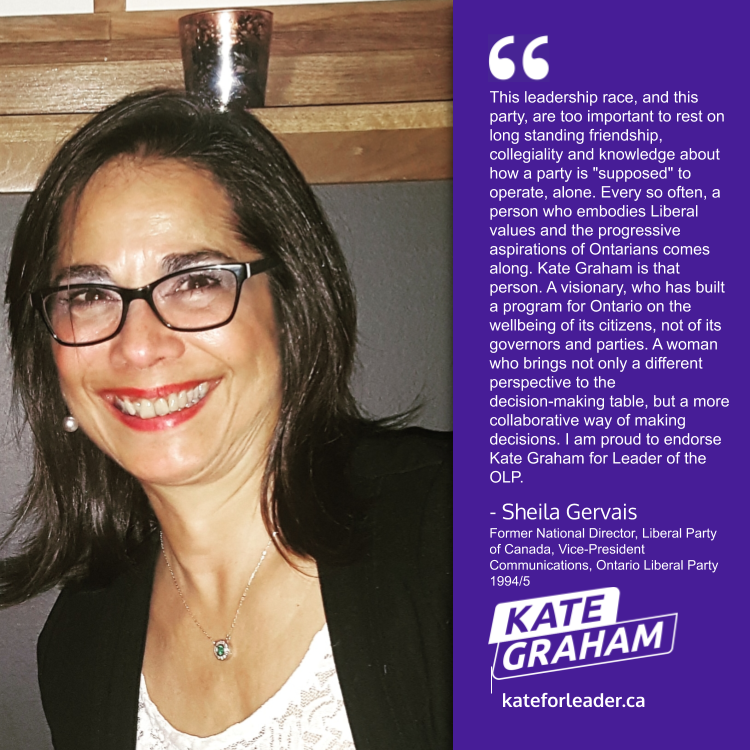 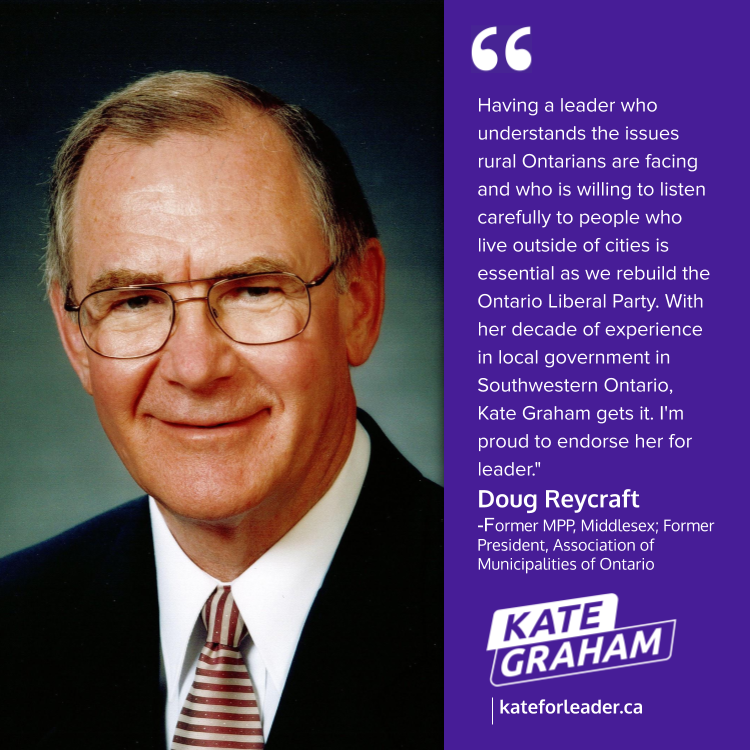